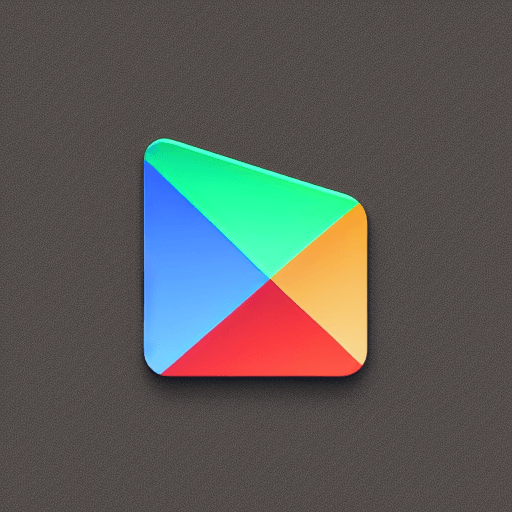 Google is expanding the user choice billing program for Play Store – which lets users choose alternative payment systems for in-app purchases – to India, Australia, Indonesia, Japan and the European Economic Area. This will give users more choice in how they pay for their in-app purchases.

Google has announced that it will allow developers to use alternative payment systems for in-app purchases in more countries. This change is designed to give app makers more flexibility in how they monetize their products, and could potentially lead to lower prices for consumers in some cases.

The move comes as Google prepares to launch its own payments platform, Google Pay, in more countries. Google Pay will allow users to store credit and debit card information, as well as loyalty cards and other payments methods, in one place. The platform will also be available to developers as a way to accept payments for in-app purchases.

Google has said that it will “work with select partners” to offer alternative payment options in select markets. The company has not announced which countries will be included in this program, or when it will launch. However, given that Google Pay is already available in a number of countries, it is likely that the program will expand to more markets over time.

The announcement is a positive step for both consumers and developers. For consumers, it gives them more choice in how they pay for apps and in-app purchases. And for developers, it provides an additional revenue stream that can be used to fund their app development efforts. Google’s ultimate goal is to create a more open and accessible app ecosystem, and this move is a step in that direction.